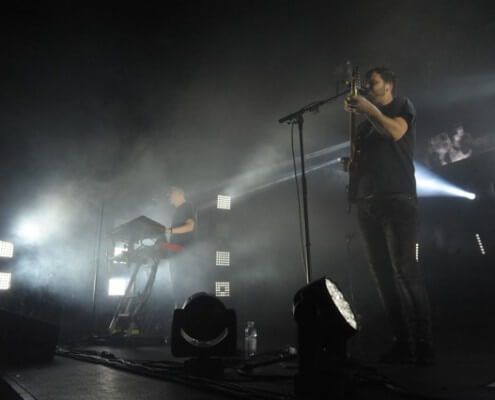 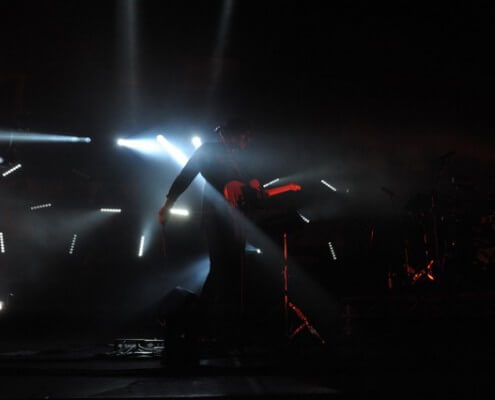 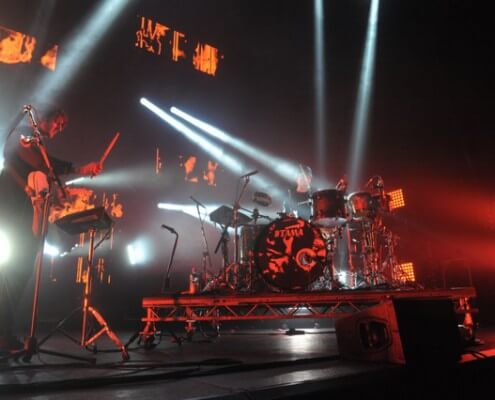 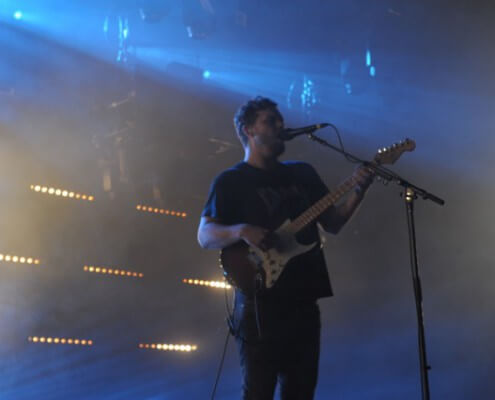 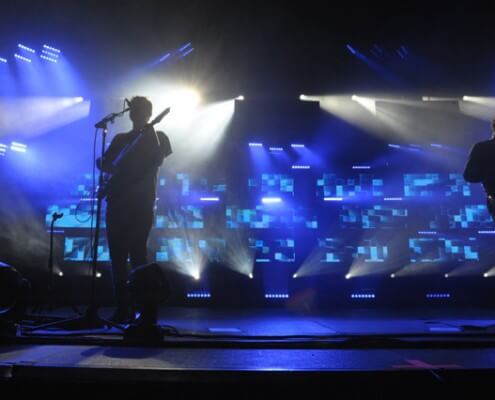 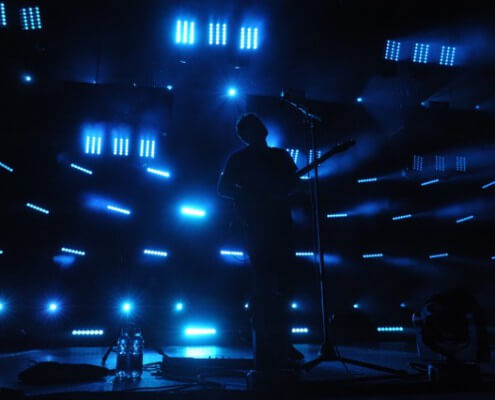 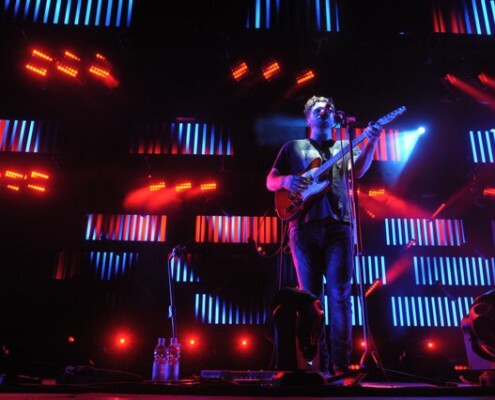 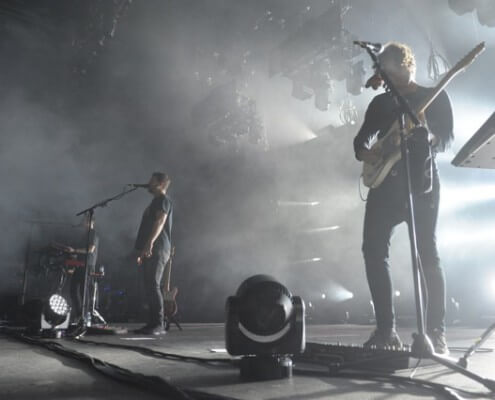 ALT-J quickly became one of the most successful indie bands of today. Their mix of psychedelic, indie, pop and electronica made their two records a worldwide success story. I saw them before this February 2015 and the concert was more of an experiment for me. I wasn‘t familiar with the group‘s records and only knew a few songs, but the gig was rather good and I bough both of their records, “An Awesome Wave“ and “This Is All Yours“. When the band announced a second leg of the tour, I was sure to attend to their show in Düsseldorf 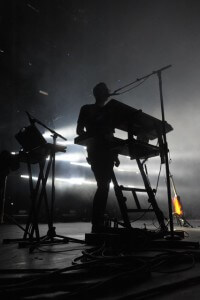 The Mitzubishi Electric Hall is twice as big as Cologne‘s Palladium, where ALT-J played last time. They could have stayed there. The 7500+ capacity venue is only half-full, which is close to the size of the Palladium. The audience is also different. Less indie kids, more adults. That‘s clearly an indicator for the band‘s growth in popularity, even though not more people attend to the show.

The support act for ALT-J‘s three German dates are HUNDRED. The Berlin based band enters their set with a slow piano driven song. Even though the following songs are a bit faster, the Germans‘ sound still sad. It reminds me a bit of HURTS without being as elegant as the British pop duo. To those slow songs, the minimalistic performance and light show are quite fitting. It seems like most of the crowd isn‘t familiar with HUNDRED as well, but after their 30 minute long set, the trio leave the stage and may have gained some new fans according to the applause.

Then ALT-J hit the stage. The four musicians take their positions and won‘t leave those for the next 80 minutes. During the band‘s ‘Intro‘ the light show is minimalistic, but then it explodes. The light- and visual animations on the back of the stage are fantastic. The members of the band don‘t have to move, the centre of attention is clearly behind them and not the artists themselves. The effects during ‘Dissolve Me‘ are stellar and clearly a highlight of the group‘s performance. 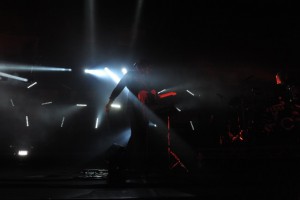 The set itself is close to the one of their spring tour. The animations and the setlist don‘t differ too much from the first European leg of the “This Is All Yours“ tour. But that‘s okay, because you can enjoy the same show a second time without getting the feeling you‘ve wasted your time by seeing something you‘ve seen before.

‘Taro‘ ends the 80 minute long set. Next time ALT-J return they should book smaller venues again, even though those are still bigger than the venues that most other bands have to play. And they should update their show a little bit, but nevertheless this gig was really really good.