Sólstafir with Mono and The Ocean Live Music Hall Cologne 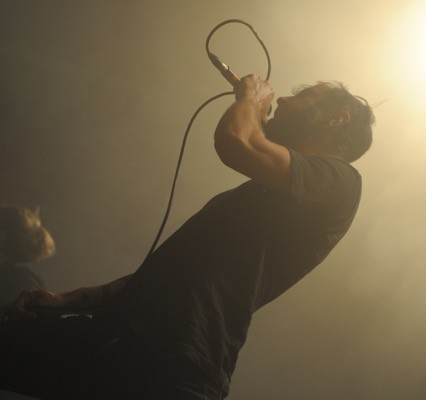 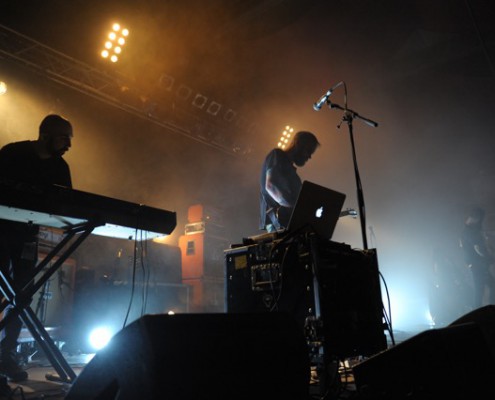 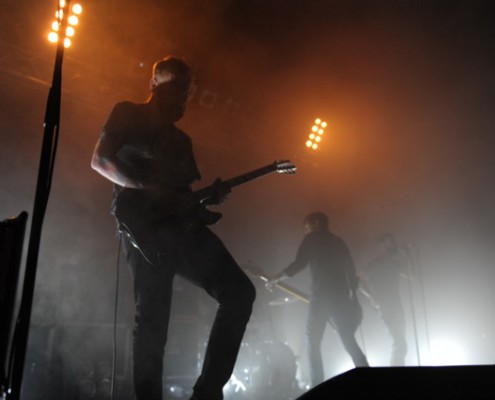 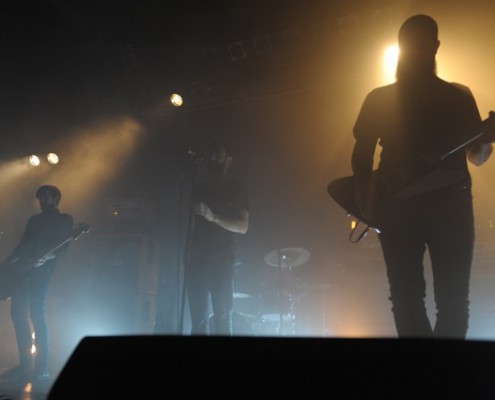 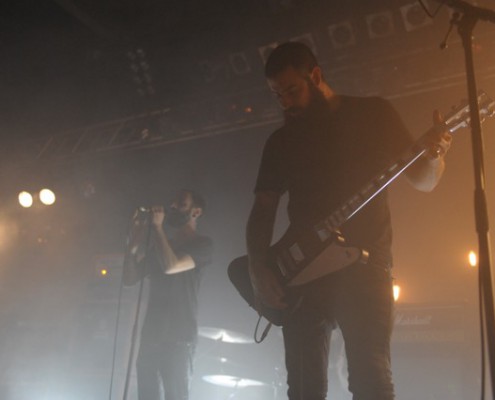 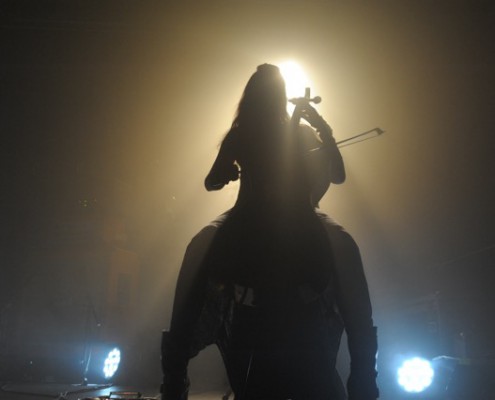 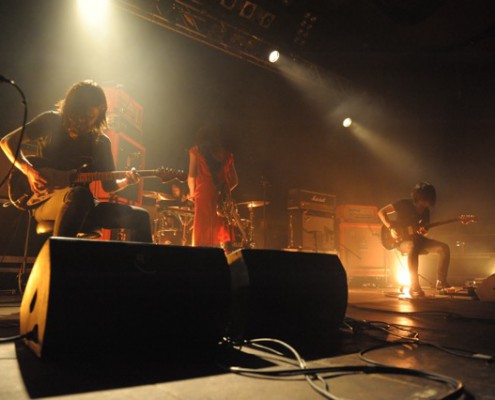 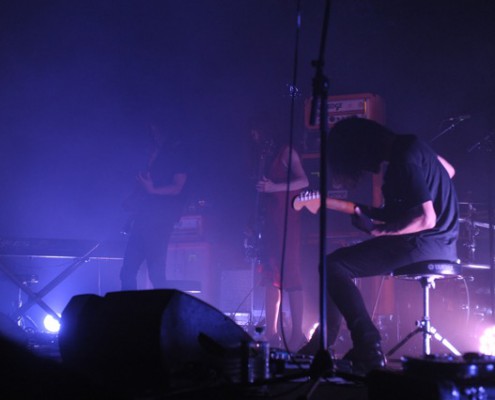 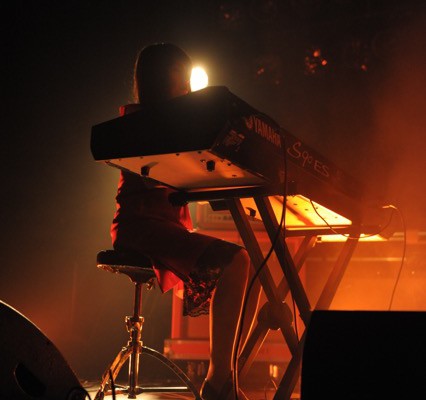 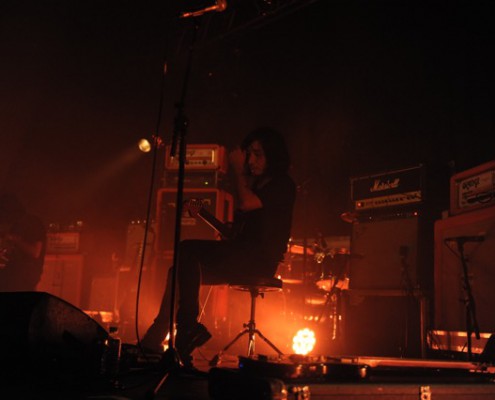 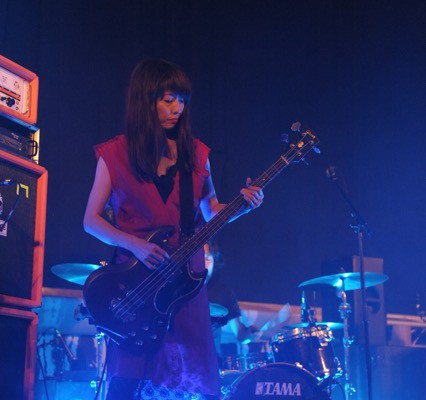 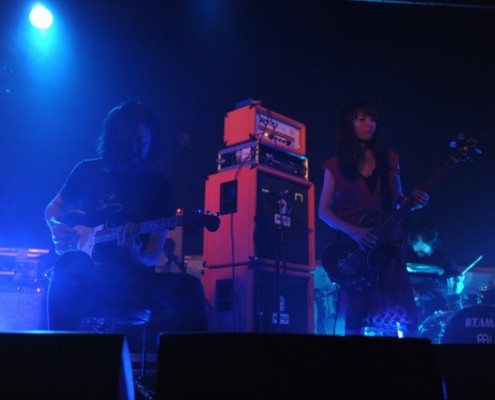 Sólstafir with Mono and The Ocean

This concert evening is an experiment for me. I‘m not really familiar with any of tonight‘s bands, but I like SÓLSTAFIR‘s last effort “Ótta“. About 700 people attend to the show – which means that only half of the venue is crowded. I have never witnessed that the last third of the venue is limited by a curtain.

As THE OCEAN enter the stage, there are only about 150 people in the hall, even though there will be much more during the set. I haven‘t heard the band in about eight or nine years, because their sound was too monumental, too atmospheric, too artistic for me back in the day. But tonight‘s show really excites me. The mix of monumental guitar sounds and some electronic parts. The lightshow is great as well. You can‘t really see the musicians‘ faces, but the bright lights from the back give the show a very great drive.

MONO from Japan deliver a different type of show. The two guitarists sit on chairs, while their female bassist stands between them in a red dress. There is no performance at all. The four-piece plays their instrumental post-rock for 70 minutes. No vocals, no talk inbetween songs or some kind of animation. Even the light show is minimalistic. No effects, only the colour of the lights change from song to song. Even though this might sound boring, MONO‘s show is good. It is entertaining only by the value of the group‘s music.

Iceland‘s post-metal act SÓLSTAFIR are up next. The four-piece is the obvious favourite for the audience – especially for the female part. ‘Dagmál‘ from the band‘s most recent record “Ótta“ opens the 70 minutes long post-metal set. The sound is perfect, the light show as well (even though THE OCEAN‘s was more impressive) and the four musicians are in a very good mood. Especially vocalist Aðalbjörn Tryggvason knows how to deal with his crowd.
Most songs of the setlist are drawn from SÓLSTAFIR‘s last two records, but old tunes like ‘Pale Rider‘ and ‘Goddess of the Ages‘, which show off some of the band‘s black metal roots, are even more delicious. The harsh tracks are great, yet melancholic and melodic. Later mentioned song is the last one for the evening. Aðalbjörn Tryggvason leaves the stage to get close to the barrier and hug some of his female fans during his performance – seems odd, but that‘s something you definitely will remember.